The first EULiST General Assembly took place in Madrid between October 19th to 21st, 2022. The different meetings of the Presidents’ Board, the Management Board and the Coordination Office were hosted by University Rey Juan Carlos.

More than thirty representatives from all ten (10) partner Universities, participated in the discussions, including Rectors and Vice Rectors, evidencing thus the high degree of commitment among the institutions already working as an alliance to build a European University “Our present, your future”. Fruitful discussions were conducted and strategic decisions were taken on the preparation of the upcoming proposal within 2023 EUI Call.

Within the framework of the General Assembly, EULiST representatives were invited in the inauguration of the new Teaching Laboratories of Biology, Chemistry, Chemical Engineering, Physics and Electronic Technology at the URJC School of Experimental Sciences and Technology at Campus de Móstoles.

Photos of the Event: 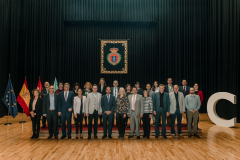 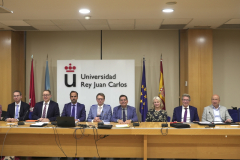 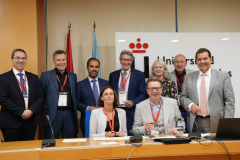 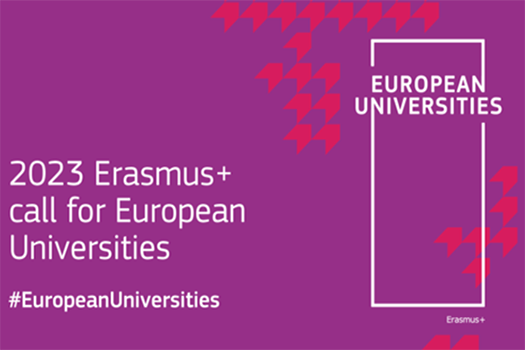 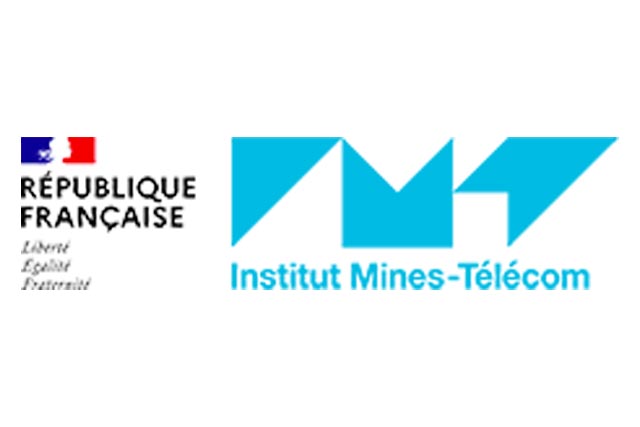 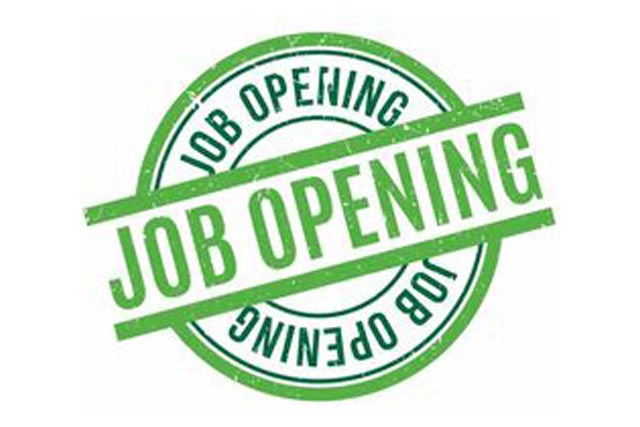 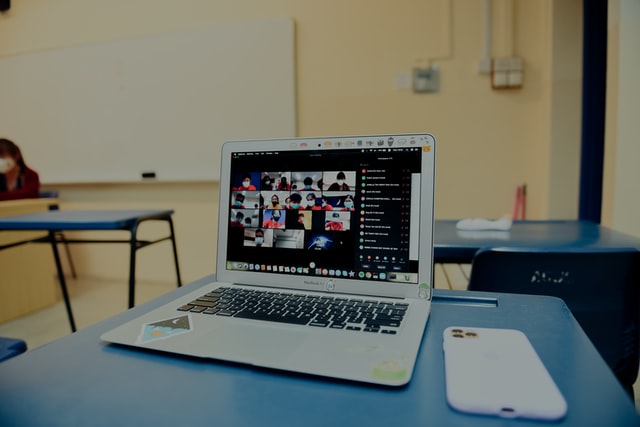